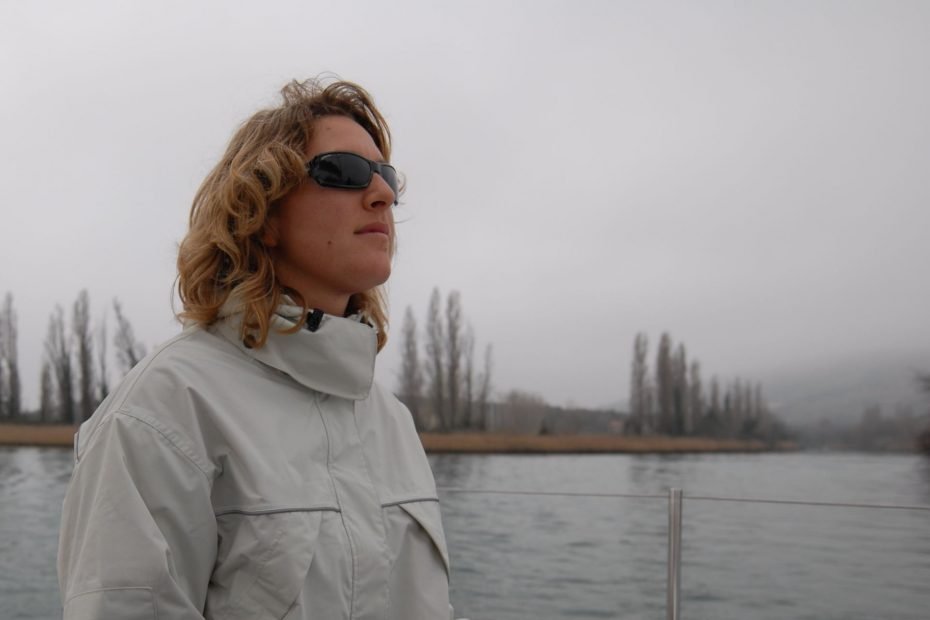 The Global Solo Challenge is pleased to announce an important addition to the organisation team. Margherita Pelaschier has accepted the role of Chief Press Officer covering a crucial position in ensuring the media success of the event. Her wealth of experience both as a sailor and as a writer, reporter and press office member for prestigious events, is an important asset for the event and participants alike.

Currently covering the role of Chief Editor of the Italian Sailing Magazine “Barca a Vela“, Margherita Pelaschier has recently also covered the role of copywriter for the media team of Giancarlo Pedote, the Italian Vendée Globe 2020 skipper at the helm of Prysmian Group. She has an innate talent for writing sailing articles, bringing out the human aspect of each person alongside the sporting element, thus finding the true origin of each sailor’s passion for the sport, their desires, ambitions and hopes.

She has recently penned a moving interview with Golden Globe winner Jean-Luc Van den Heede, a man whose stature in offshore sailing dates back many decades, from the first Mini Transtat, to several BOC Challenges and Vendée Globe. Margherita has managed to convey the enormity of his achievements. Equally moving was her portray of Cino Ricci, the skipper of Azzurra, the Italian Challenger in the Early 1980’s. It was then, as a child, that she learnt to love sailing, as her father Mauro Pelaschier was the helmsman during that America’s Cup campaign. 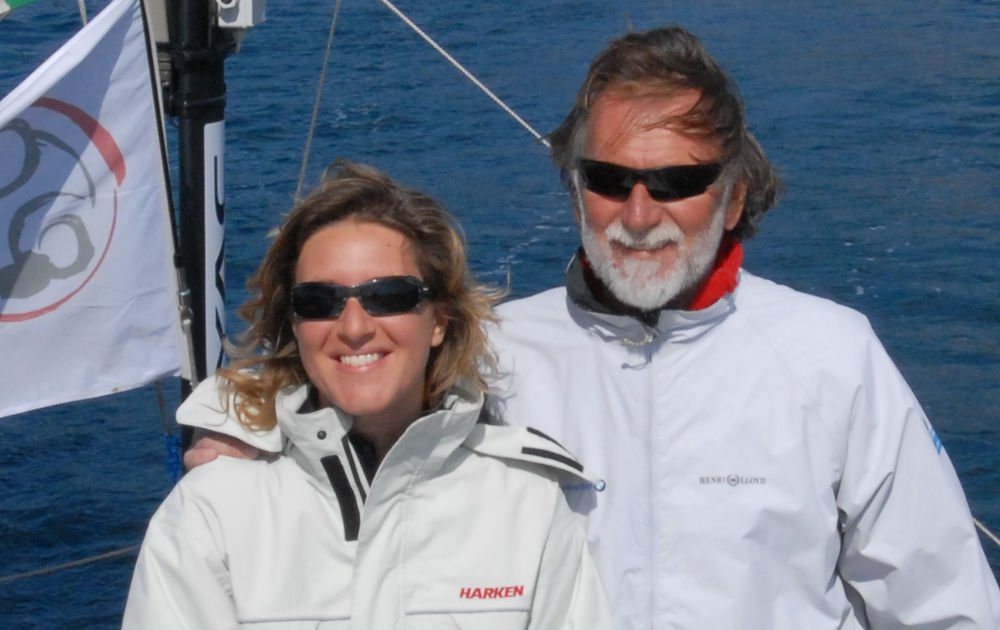 One of her most popular articles recalls the extraordinary and touching figure of Simone Bianchetti, the late skipper who had become the first Italian to complete a Vendée Globe.

Margherita has worked her way up the profession step by step, with hands-on experience all the way up. She started off in the late 90’s working for a sailmaker then as crew on Maxi’s, racing on Viriella, Stainlager II and Virtuelle and taking part in the Pirelli Cup, the Trofeo Tre Golfi and the Maxi Rolex Cup.

She learnt the ropes of short-handed sailing on minis in the early 2000’s taking part in the Roma x 2 and Corsica x 2. She crossed the Atlantic a total of 9 times and completed a single-handed circumnavigation of Italy, Trieste to Genova.

She has authored the book “99 Domande sulla vela” and worked as a reporter for the Louis Vuitton and America’s Cup Media Center.

We trust Margherita’s writing and media experience combined with her hands-on sailing experience will provide the key ingredients for fascinating and entertaining coverage of the Global Solo Challenge. Every participant in the event deserves to be part of an Event with a capital “E“. All the money, the effort, the commitment of each entrant brings out a story that needs to be told, that needs to be highlighted, as we know that after all an event becomes such just thanks to its competitors.

If you have a boat that does not seem to meet the entry criteria please contact us.