The Pogo 40, designed by renowned architects Finot/Conq and was born at the same time as the inception of the Class 40 and the first model won the 2006 Route du Rhum.

The Pogo 40, designed by renowned architects Finot/Conq and was born at the same time as the inception of the Class 40 and the first model won the 2006 Route du Rhum. Fast and with proven reliability are just two of the key points when considering one of these vintage category Class 40 designs. More than 45 of these first generation Pogo 40 were built with proven race records in both fully crewed and shorthanded configurations. Sisterships to Sailon are still being raced on the European Class 40 circuit and within the various global oceanic race fleets and remain very competitive. Ideal as an entry level shorthanded racing yacht or as a very fast cruiser for adventurous families. A great opportunity to pick up a well maintained and fitted out Class 40 with a good inventory, afloat and ready to go sailing for the summer.

Sailon was originally campaigned on the French Class 40 circuit and then had a period of layup which means this boat, though a little older than some of her more high profile racing cousins remains largely low mileage with only one transatlantic race under her belt. An ideal lower budget vintage category Class 40 that would be eminently suited for entry in either the Globe 40, Race Around, Global Solo Challenge or any of the current classic oceanic races. 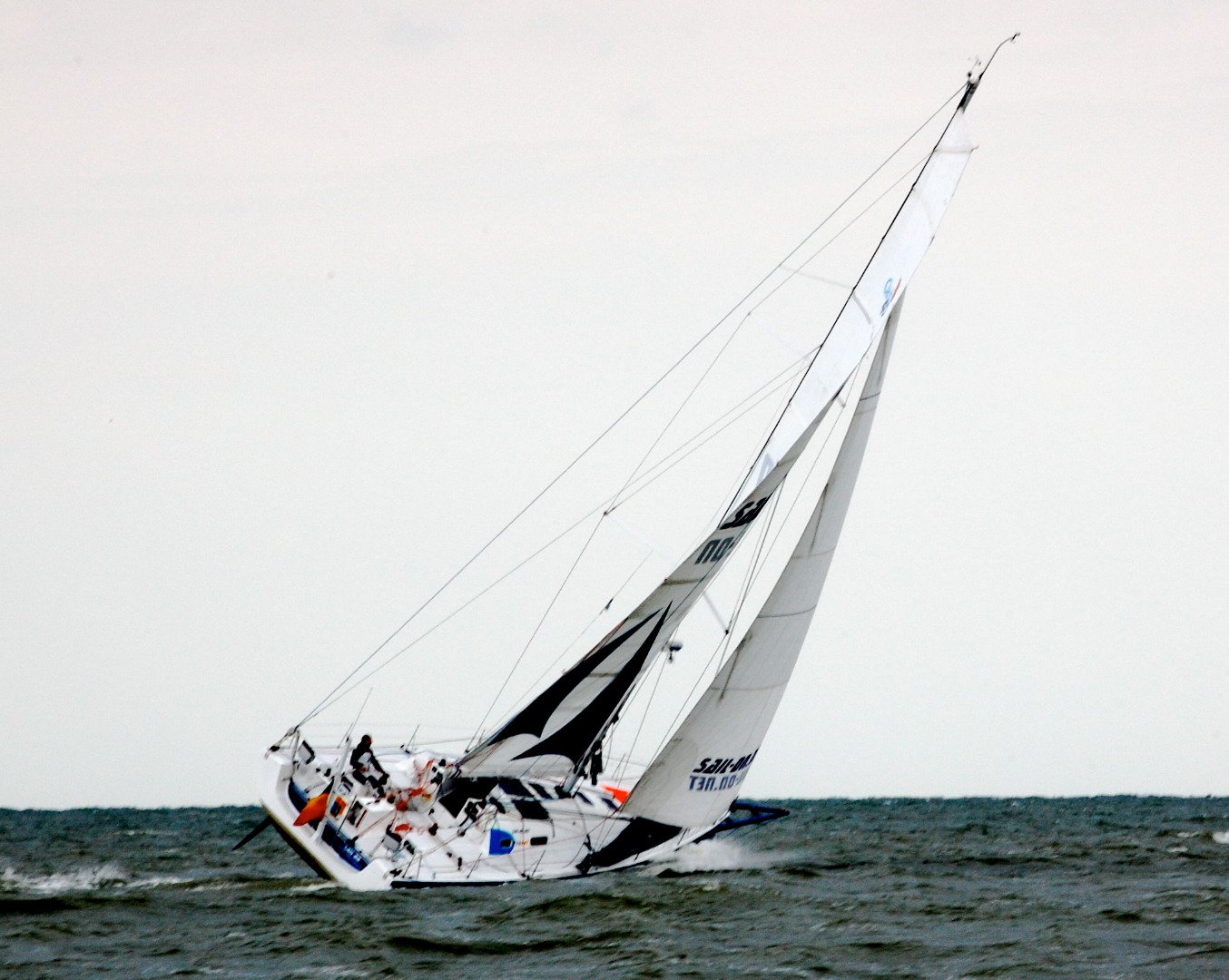 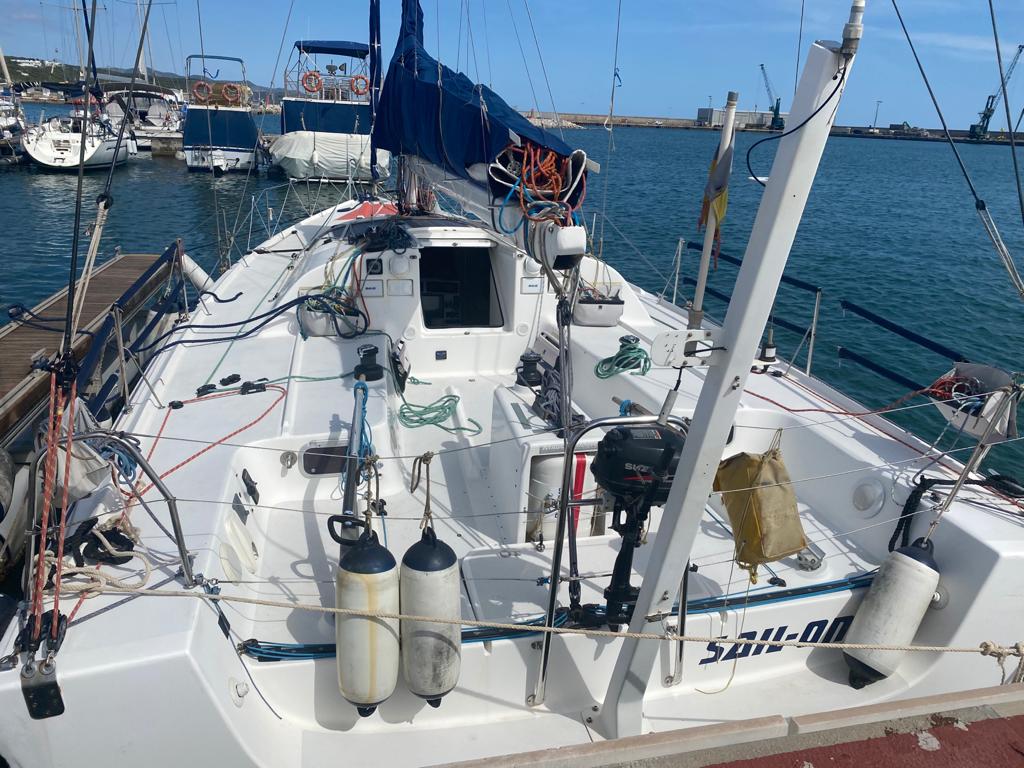 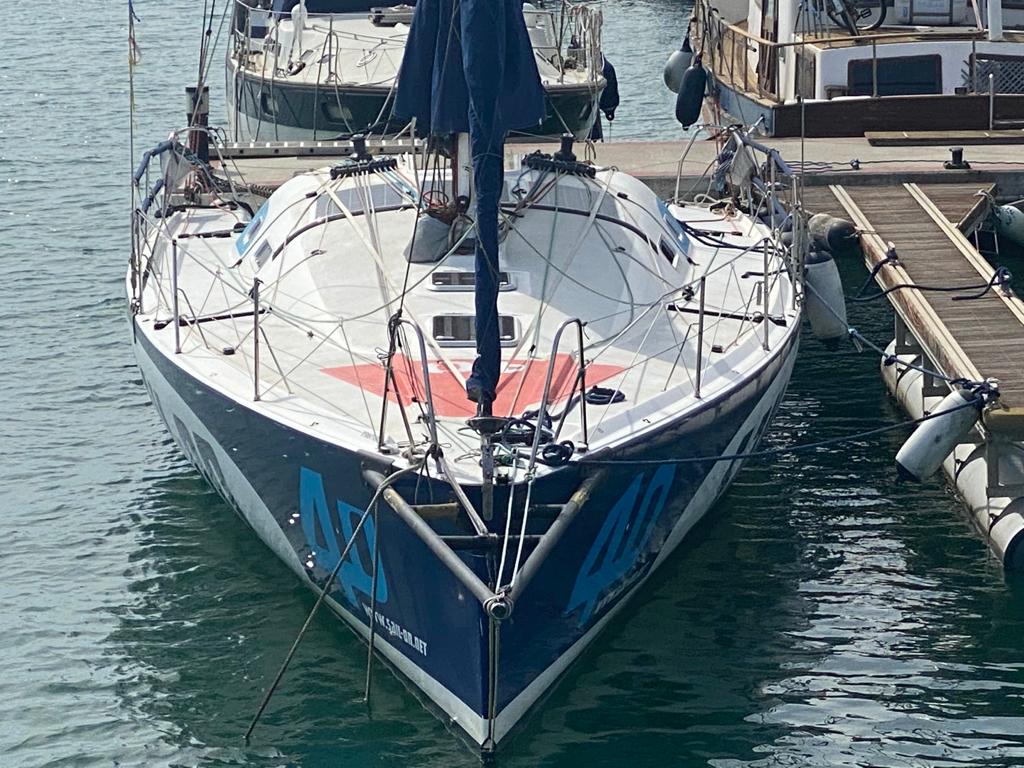